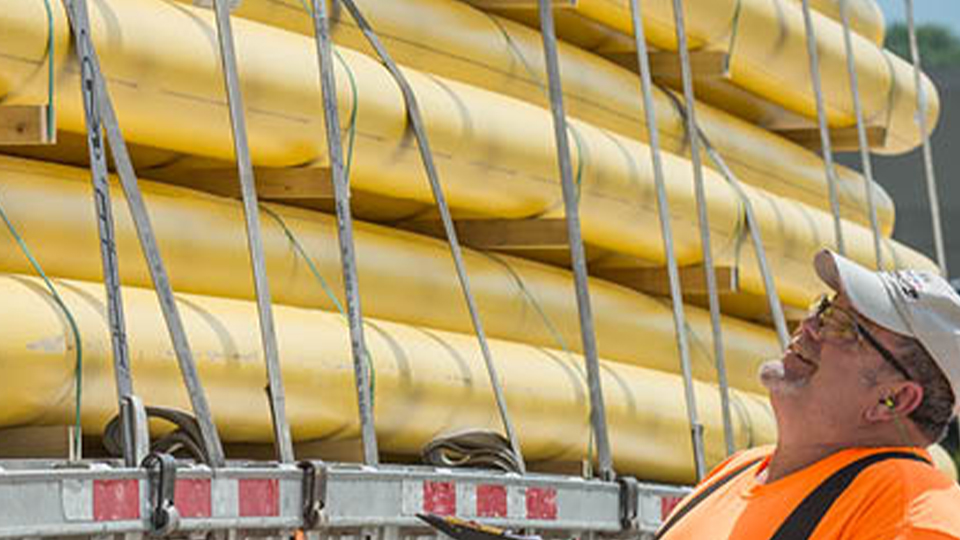 The Knoxville plant began operations in 1961 as Extron, a custom extrusion plant. The plant began extruding polyethylene in 1967, and the first gas pipe production began in 1968. Extron was bought by the Pipeline Service Company in 1970, and its name was changed to Plexco in 1973. The Plexco plant was purchased by Chevron in 1989, and in 2000 it became part of Performance Pipe, a division of Chevron Phillips Chemical. The Knoxville plant occupies 12 acres of land in eastern Tennessee.

Products produced at the Knoxville facility include: