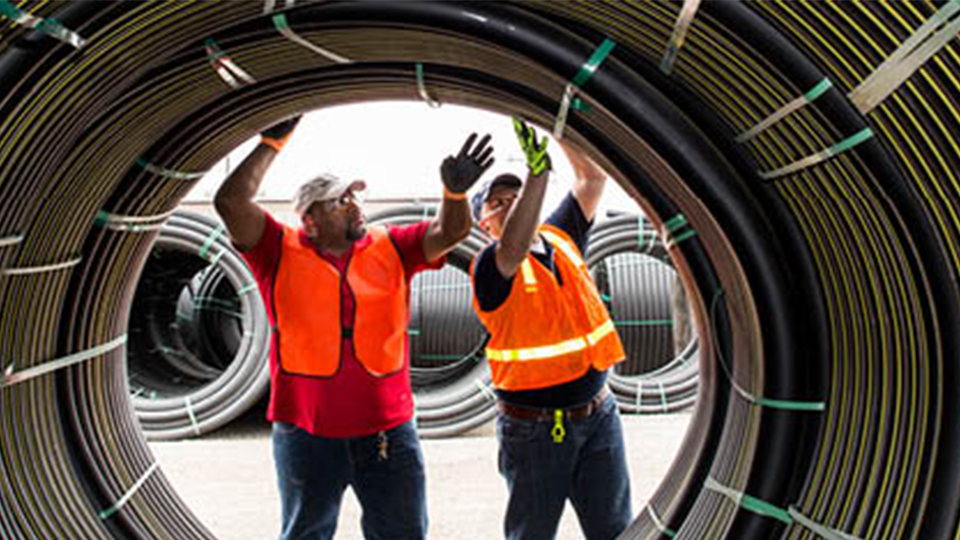 The Brownwood plant was established by the Phillips Driscopipe Company in 1963 to make blow-molded products. It was later converted to a pipe extrusion plant. In 1974, the facility made the first 36-inch polyethylene pipe. On July 1, 2000, the Brownwood plant became a part of Performance Pipe, a division of Chevron Phillips Chemical Company. The plant is located on 30 acres of land in central Texas, two hours west of Fort Worth.

Products produced at the Brownwood facility include: