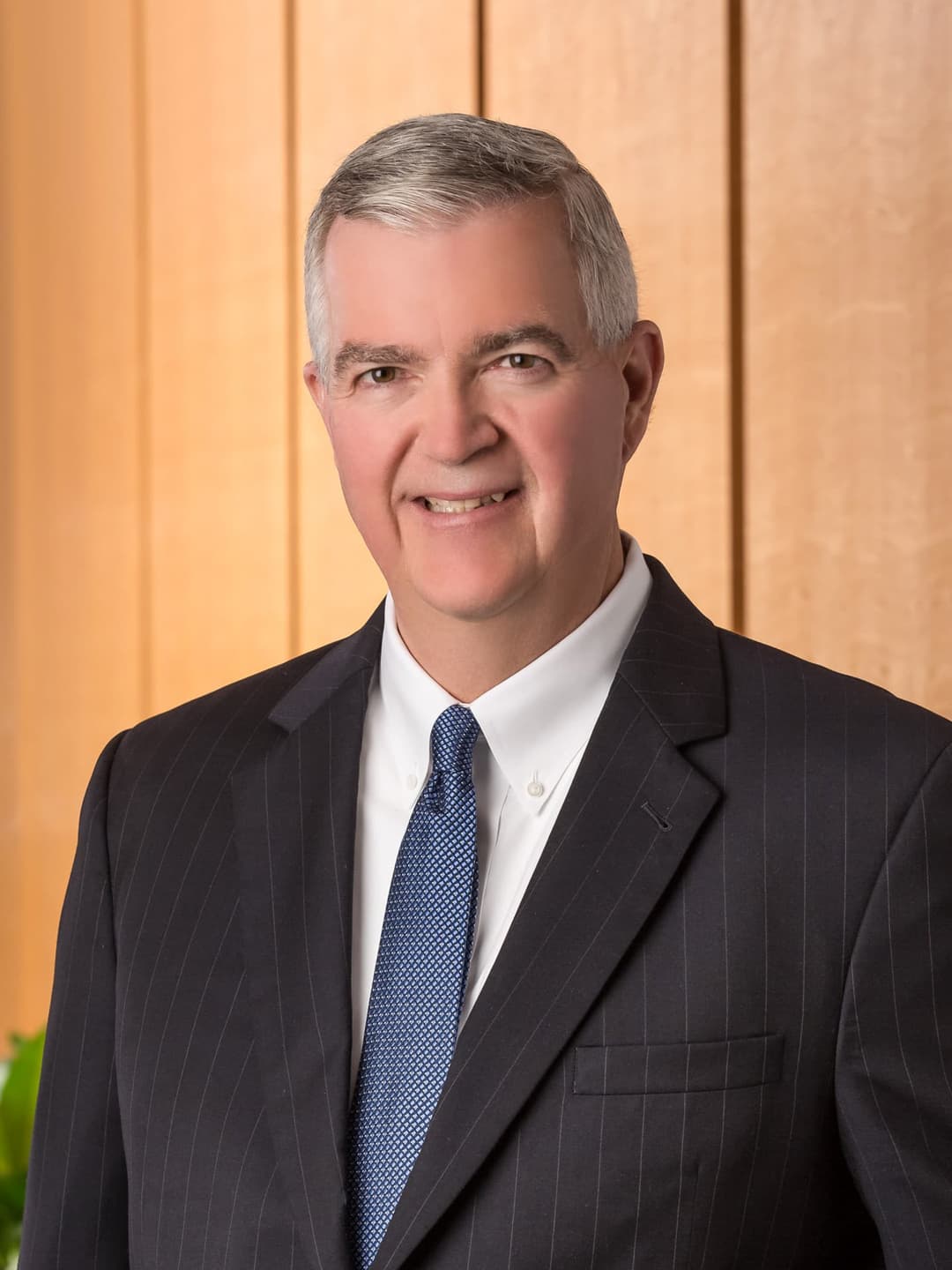 Morgan earned a Bachelor of Science degree in chemical engineering from Texas A&M University in 1979 and a Master of Business Administration degree from the University of Houston in 1984. He has served on numerous industry boards including the World Plastics Council, Plastic Pipe Institute and Alliance for PE Pipe.