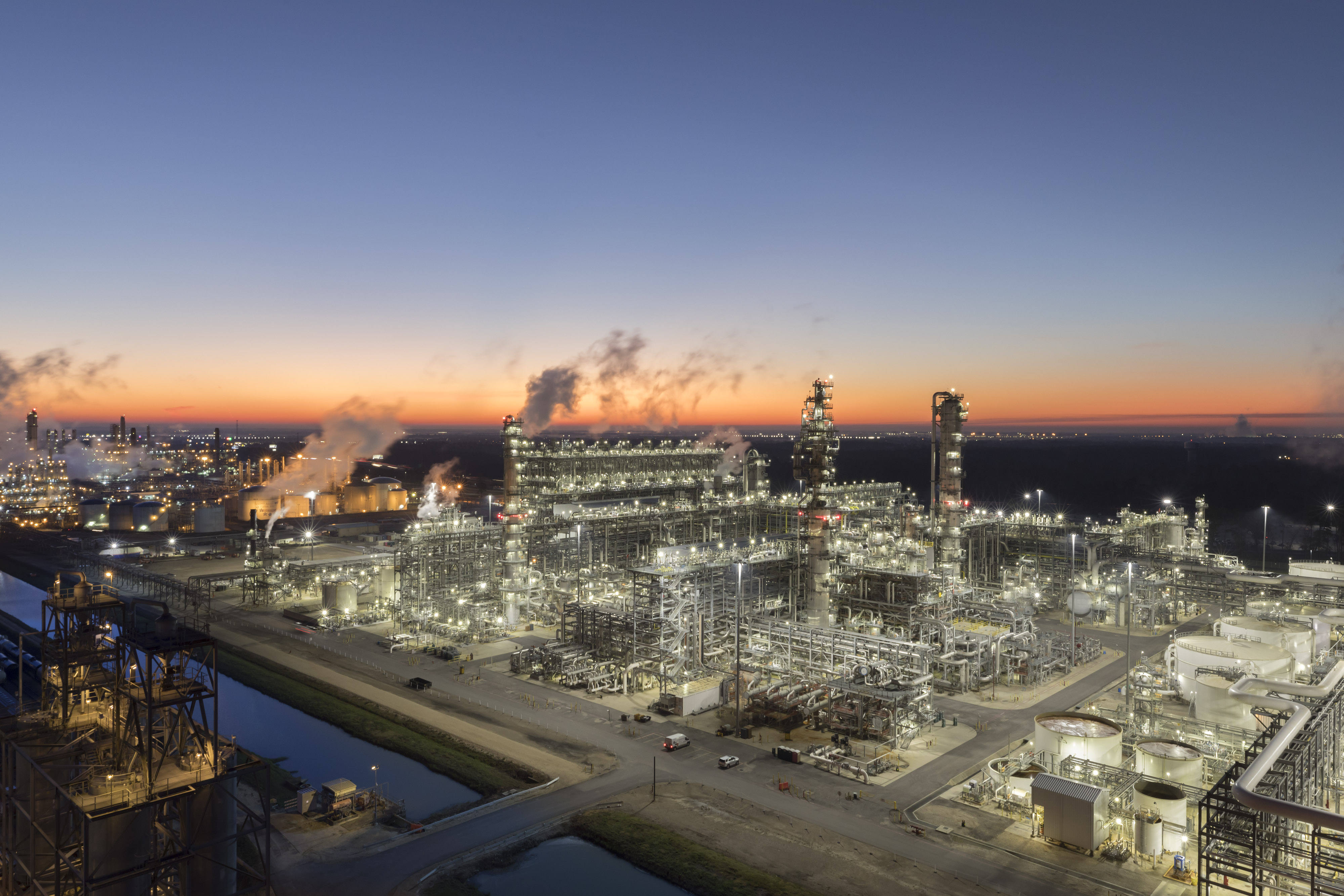 For an idea of one way the chemicals industry intends to confront one of the worst environmental scourges of our age, consider the humble Muller yoghurt pot.

A version of the German dairy brand’s distinctive twin-cup container was produced in small demonstration quantities, with one key difference.

Half of the polystyrene, supplied by the petrochemicals group Ineos, came from an innovative kind of recycling technique heralded as a means to help tackle the plastic crisis.

It is among a clutch of industrial processes under development that turn plastic waste into basic chemicals or oils, which can then provide the raw materials for new polymers.

Backers say these technologies are capable of treating a wider spectrum of plastic rubbish and producing higher quality material than conventional recovery methods.

Although in its infancy, chemical recycling has the potential, if widely rolled out, to reduce the amount of discarded plastic that ends up buried, incinerated or littering the world’s oceans.

“It basically takes a waste plastic and unzips it back to its original feedstock or components,” said Jim Becker, vice-president of polymers and sustainability at Chevron Phillips Chemical.

The company recently became the first in the U.S. to produce on a commercial scale chemically recycled polyethylene, the most common plastic resin, which goes into carrier bags and shrink film. It now has a goal to produce 1bn pounds (454,000 tonnes) of the recycled substance annually by 2030.

Other major chemicals manufacturers such as Total, Saudi Arabia’s Sabic and BASF are throwing their weight behind similar initiatives, while investors are piling into start-ups in the nascent field.

Investments worth $4.3bn for projects to convert plastic trash into new polymers or fuel have been announced in the U.S. alone since 2017, according to the American Chemistry Council.

The developments coincide with pledges by big consumer goods brands to slash the amount of "virgin" plastics, newly created from hydrocarbons, in their packaging. This will require supplies of recycled content to at least triple by 2030, according to Closed Loop Partners, an investment firm with about $250m of assets under management.

Jessica Stewart, of Systemiq, a sustainability consulting and investment company, said that many corporate and government targets can only be met with traditional mechanical recycling alongside newer chemical routes. But, she added, there were still many questions hanging over the latter.

“The system is immature and some stakeholders remain very skeptical because of the technical, economic and environmental performance, which just isn’t proven at scale yet."

In conventional mechanical recycling, plastic is cleaned, shredded, melted and reformed as pellets. However, the grades produced are usually of a lower quality, with potential contamination and impurities often making them unsuitable for contact with food.

A single piece of plastic can normally only go through the process up to a few times. But many items are not recyclable this way, for economic or technical reasons.

“With chemical recycling, you can recreate the raw materials and create virgin plastics with the same characteristics of the normal plastic. You can basically produce the whole range of polymers,” said Daniele Ferrari, chief executive of Versalis, a subsidiary of Italian oil and gas company Eni, which is building a demonstration facility.

To make a serious dent into the roughly 350m tons of plastic churned out globally each year, though, it will have to prove competitive during times of low crude prices like at present. Cheaper oil and natural gas lower one of the main input costs for plastic.

While many of the underlying technologies and equipment in chemical recycling are not new, they are being repurposed to be integrated into existing chemicals production infrastructure.

Plastic Energy, a start-up that has raised €60m in funding, says it has refined the quality, purification and energy efficiency of pyrolysis, an established method for generating fuel from solid waste by applying heat in the absence of oxygen.

The U.K.-based company runs two commercial-scale plants in Spain and plans to build 10 facilities by 2025, including at sites owned by Total in France and Sabic in the Netherlands.

Its reactors are fed with a mixture of low-quality refuse and are able to take mixed materials that mechanical recycling cannot, like metallic-lined crisp packets. Up to three-quarters of the output is a mix of hydrocarbon oils that can replace naphtha, a key feedstock for petrochemical plants that produce the building blocks for plastics.

“There’s still a need for sortation, however it’s less fine than mechanical recycling given we don’t have to separate by polymers and colors,” said Cloé Ragot, head of policy and sustainability at Plastic Energy.

Ineos, which is teaming up with partners to build two pilot facilities in the U.S. and Europe, says the production of polystyrene by chemical recycling slashes greenhouse gas emissions by half.

Yet for all the hype, there remain many doubters. With the petrochemicals industry planning to invest $400bn into new capacity over five years, according to climate think-tank Carbon Tracker, campaigners view these novel waste treatments as a distraction from the root of the problem: overproduction of packaging.

Certain investors have demonstrated incredulity too, as shown when one company with claims of a breakthrough technology came under attack from a short seller in October.

Loop said the report contained factual inaccuracies, with assertions that were unfounded or based on an older version of its technology. But its stock fell sharply after the report.

If chemical recycling is to play a role in redeeming plastic’s dirty reputation, policymakers and the public will also need convincing.

© 2021 The Financial Times Ltd. All rights reserved. Please do not copy and paste FT articles and redistribute by email or post to the web without publisher permission.